Atlanta Is an Exciting City With Lots To Do and See

Atlanta (formerly nicknamed Terminus) is a storied city of the American Southeast. While this jewel of the south is home to many major brands like CNN and Coca-Cola, it also has a ton of history and culture, including its status as a pillar of the Civil Rights Movement.

Ads
Find A House
Looking to purchase a new house? Check out homes for sale.
Zillow.com
Homes For Sale Apartments For Rent Sellers Guide Mortgage Calculator
SEE IT
Find a new home today
Check Remax listings to find the new home of your dreams!
Remax.com
Foreclosed Properties Investment Properties Home Insurance Lease Amendments
SEE IT
Buy A House
Are you looking for houses for sale in your area? Find out more now!
Realestate.com
Articles First Time Buyers Veteran Buyers About Us
SEE IT

While you might think that this city might not have much to offer, you would be dead-wrong. Just about everyone who has visited Atlanta has had at least one amazing experience and several notable films and television shows, like Baby Driver, The Walking Dead and multiple films within the Marvel Cinematic Universe, have been filmed within the city and its surroundings. Provided below are several different places to go and things to see that ought to cover a wide variety of interests. Some are known for their food while others are known as unique experiences unavailable anywhere else on the planet.

Established all the way back in 1889, this accredited zoo has since become one of the best zoos within the United States of America. Notable features of this storied locale include

While you could go anywhere to grab a basic burger, The Vortex is where you go to eat something tasty that you know is bad for you. This stylized bar prides itself on its irreverent aesthetic, impressive burgers and robust drink menu. If you were to ask what the signature menu item of this establishment would be, most people would mention their slew of "Coronary Bypass Burgers." While you can order a single any time, their double, triple and, god-help-you, quadruple versions are only available weekdays between 2 and 5 p.m. They are loaded with meat, cheese and you can swap out some buns for grilled cheese sandwiches.

The Vortex has two locations, one in bohemian Little Five Points and the other in Midtown. Just know that you must be at least 21 years of age or older to enter and everyone is carded at the door.

Located in the building adjacent to the Little Five Points branch of The Vortex, this is the place to go if you want to buy something kitschy, unique or alternative. Inside of its very groovy exterior you can find jewelry, masks, pop art, zines, costumes, wigs, incense, games, retro toys, stickers, posters, etc. In short, if you do not consider yourself to be a square, you are bound to find at least one thing that calls to you. They also have a truly amazing shoe section that anyone with an ardor for shoewear owes it to themselves to investigate.

Promoted as the largest aquarium to be found in the Western Hemisphere, this location features several unique and varied galleries for guests to examine hundreds of different species amid 11 million gallons of water. Some of the notable features of this aquarium include the following:

Car Rentals Give Flexibility and Mobility While On Vacation

Boat Shoes Are Comfortable and Don't Slip Like Other Shoes 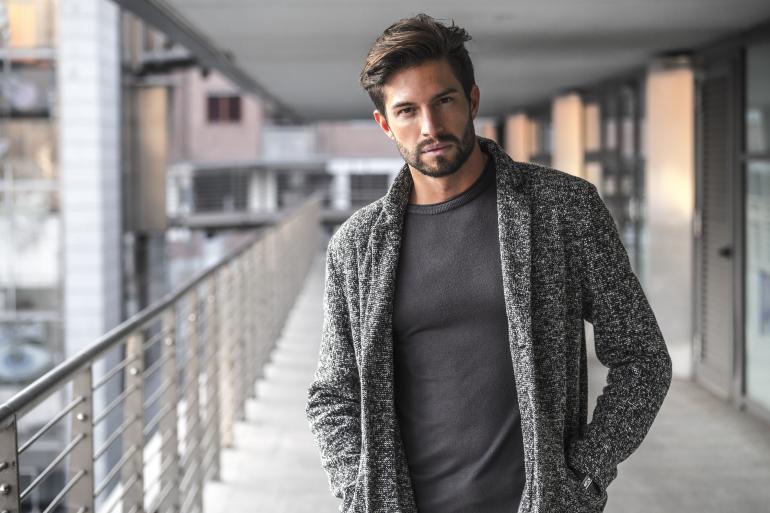 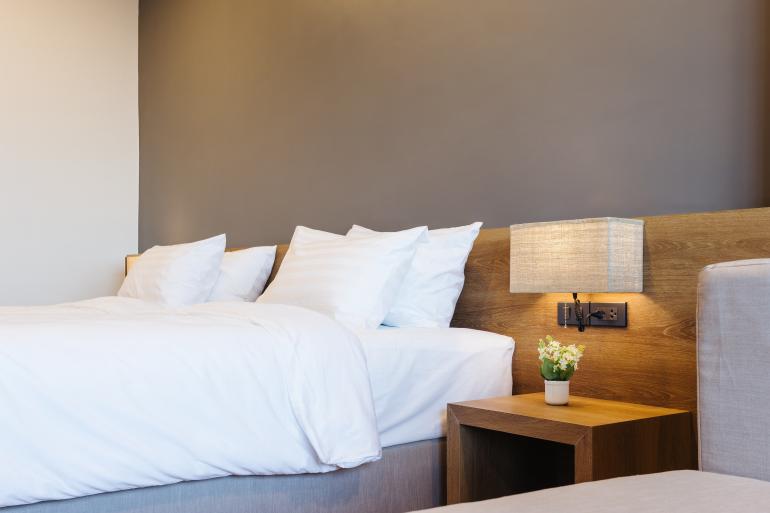 Good Quality Bedsheets Are the First Step to a Good Sleep