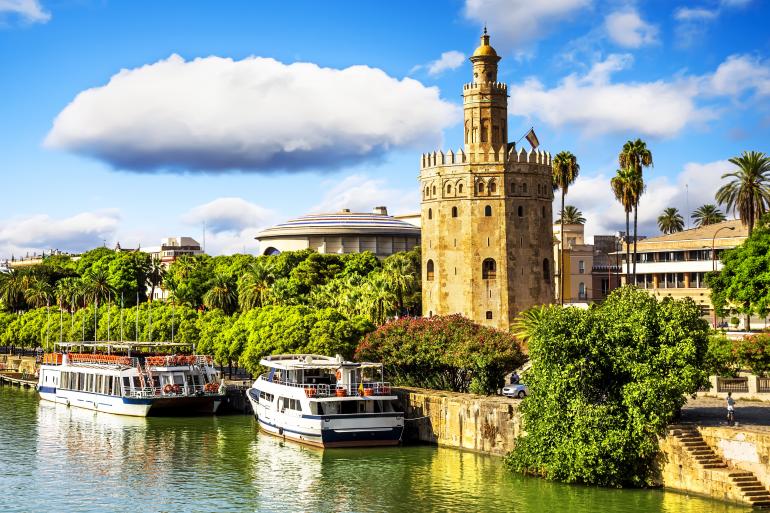 There have been concerns amongst cruise travelers as to if cruise travel and cruise lines will survive this global pandemic. It is reported that larger cruise lines, such as Royal Caribbean, Disney, and Carnival are well on their way to full recovery, phasing in operations when tensions and restrictions are eased and/or lifted in different regions.

The good news is that smaller, more localized cruise lines are also projected to rebound strongly. Success for future cruise travel is primarily dictated by what specific regions are more affected, and more likely to keep cruise travel in and through their areas restricted or still banned. European river cruises are expected to just be open to European residents initially, beginning in the spring of 2021. Americans are expected to be welcomed back aboard these cruises in late spring and early summer. Soon, everything will be back to normal and people can simple go on vacation and enjoy the European river cruise as it’s intended.

Features of a European Cruise

European river cruise boats vary quite a bit from ocean cruise liners, which can accommodate up to more than 6000 passengers and over 2000 crew members, on trips that can last up to six months (though the most popular cruise lengths vary from about 4-5 days up to about two weeks or so).

Riverboats in Europe are typically smaller, lower (to fit under many bridges), and sleeker vessels, carrying only about 100-200 passengers each. Many of these vessels feature just one restaurant, with all passengers dining at the same time. They avoid featuring a considerable number of onboard activities as more focus is put on the voyage itself as well as the number and variety of port stops along the way.

Times do seem to be changing on board these ships, though. Some major European river cruise companies are investing in new ships, vessels with much more contemporary features. Features such as Wi-Fi, swimming pools, spas, gyms, full balconies, alternative dining facilities, and much more can be available with the right boat.

Of special interest: In 2023, The Seven River Journey on AmaWaterways will set sail, a 46-night luxury river cruise, the longest luxury river cruise to date, that will float passengers along seven rivers to 14 different countries. Among its many stops, the ship will visit 17 UNESCO World Heritage Sites.

There are a number of standout cruise lines offering extraordinary cruises in European waters. Among the highest rated: 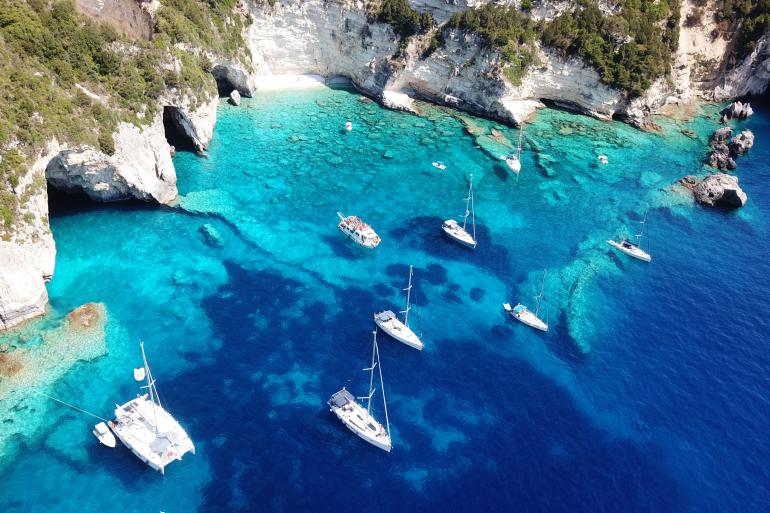 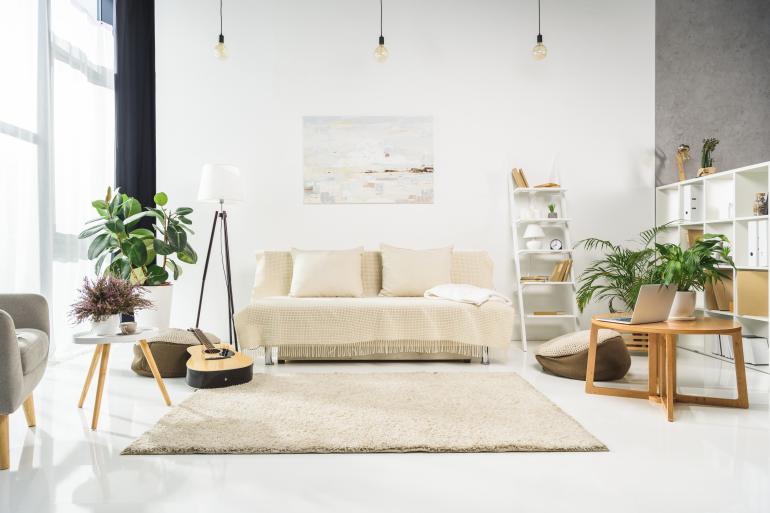 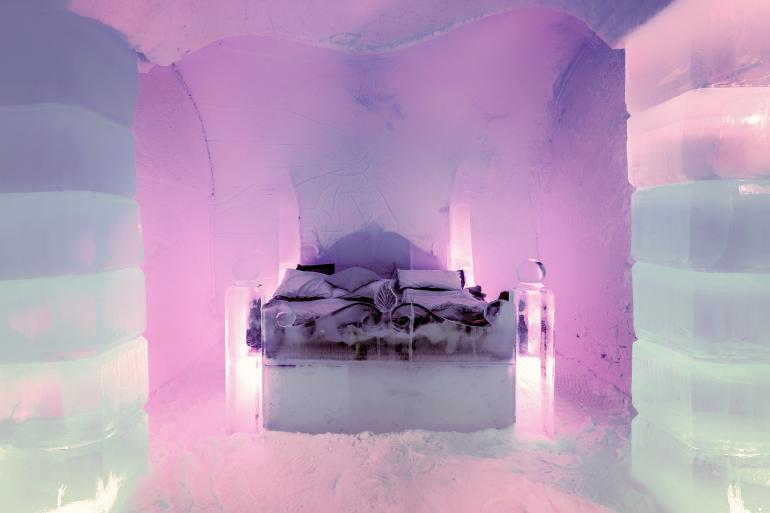 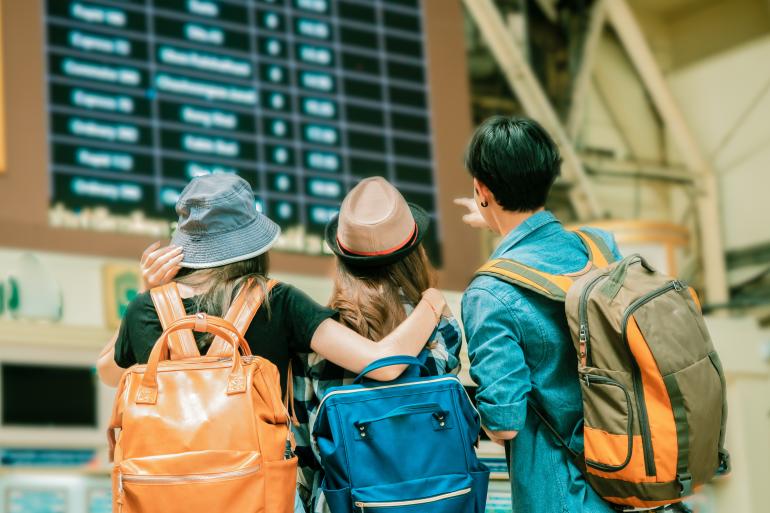