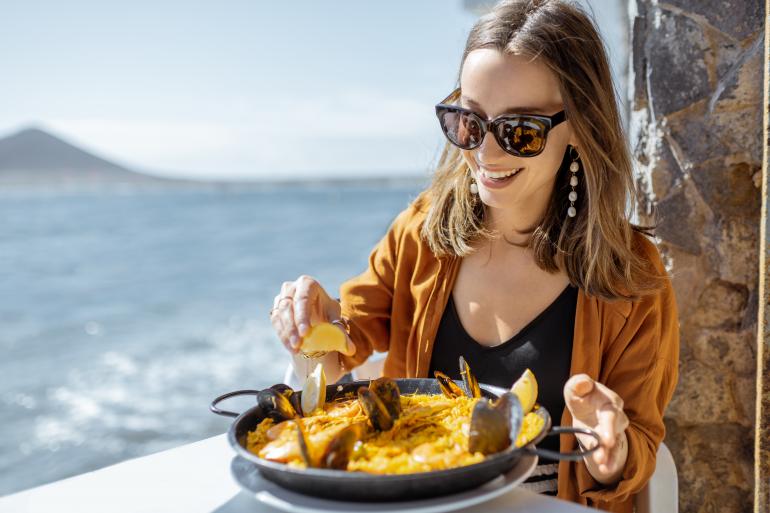 Spain is an amazing place. This part of the world is home to so many wonderful things that Spaniards have been happy to share with the world.

There's incredible museums, ancient cities, vibrant modern communities and a lively arts scene. The Spanish are also renowned all over the world for another aspect to their culture. Spanish food is one of the world's treasures. Spanish cuisine has so much to explore. It's one cuisine where the emphasis is on flavor, the use of varied ingredients and incredible techniques. It's also known as a cuisine that draws on many influences. Over time, Spain has been home to a large and diverse population. The result is a bold food culture that is happy to embrace lots of ingredients. If you are thinking about visiting Spain, then you don’t want to miss out on this Spanish classics.

Paella is one dish many people know about even if they've never lived in or visited Spain in person. If you're looking for the traditional kind, it's best to head off to Valencia. Valencia is a charming city with lots of places to explore. It's home to the original version of paella. Rice is carefully cooked. As the rice simmers, many additional ingredients go into the pot with it. The classic version uses cut up rabbit and chicken. Another variety opts for seafood instead of meat. Saffron gives this dish it's traditional bright yellow coloring. The base has a crisp black crust known as socarrat.

Patatas are Spanish for potatoes. The Spanish love their potatoes. These are potatoes that are cut into bite sized pieces and then fried. The brave part comes from the sauce that accompanies the potatoes. This is one sauce that has a kick to it. You'll find lots of versions in many parts of Spain. The standard version has a touch of smoked paprika to it. That can come in the form of ketchup or smooth and creamy mayo. It's one dish that you can eat on the run or grab at a tapas bar with other people.

The Andalusian region is home to this much renowned soup. This is one of the hottest parts of Spain. That's why gazpacho is usually served ice cold. It's the ideal thing to eat for lunch. Tomatoes form the base of the soup. Then other ingredients go in. While they can vary by parts of Andalusia, in general you can expect to find bread that has been lightly toasted. On top of that goes roasted garlic that gives this one some spice. A dash of olive oil and some peppers make this one to remember.

Albondigas are meatballs. The meatballs are topped with a hefty sauce and eaten in many places across Spain. The meatballs that the Spaniards like can be made from almost anything. Spanish chef José Pizarro likes to make his from squid to give it a modern twist. Most places make their own from meat such as chicken or pork. One version removes the tomatoes in favor of a crushed almond sauce. You'll also see them added to lots of types of soups all over the Spanish countryside. Experiment on your own after a visit to Spain and see what you like best.

Bacalao is Spanish salted cod. Cod is particularly prized in Spain. When Spanish fishermen went to the New World, they found lots of cod off the coast of Canada. Preserving it for consumption over the long journey meant heavily salting it. Bacalao is still heavily salted and still eaten today in contemporary Spain. You'll find it in lots of restaurants. Many Spaniards like to pair it with a carefully made pil-pil sauce. The sauce contains garlic and olive oil that is combined with the fish juices. That's on the menu in Basque Country. 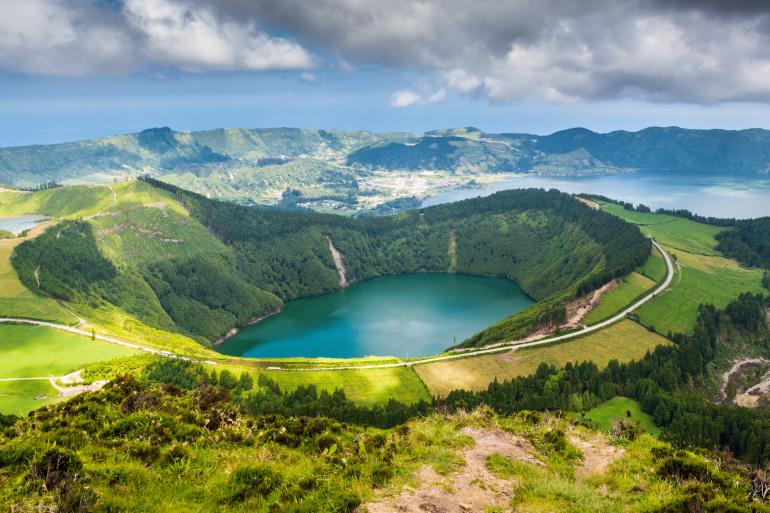 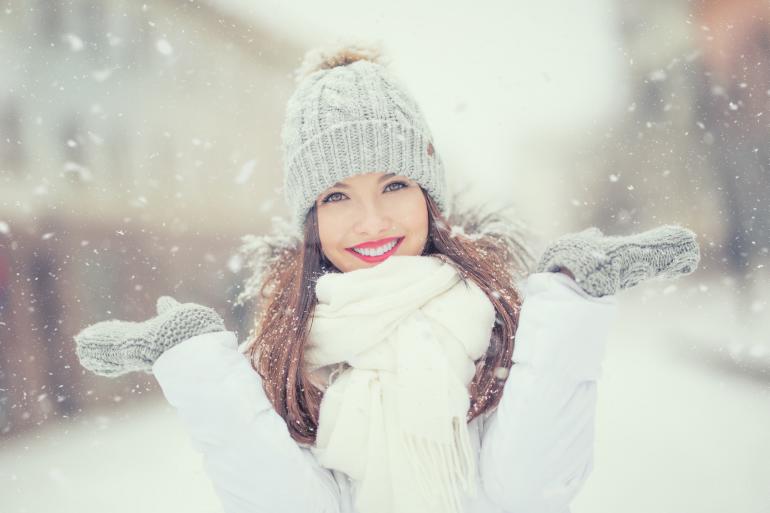 Style Should Not Be Sacrificed For Women With Their Winter Apparel 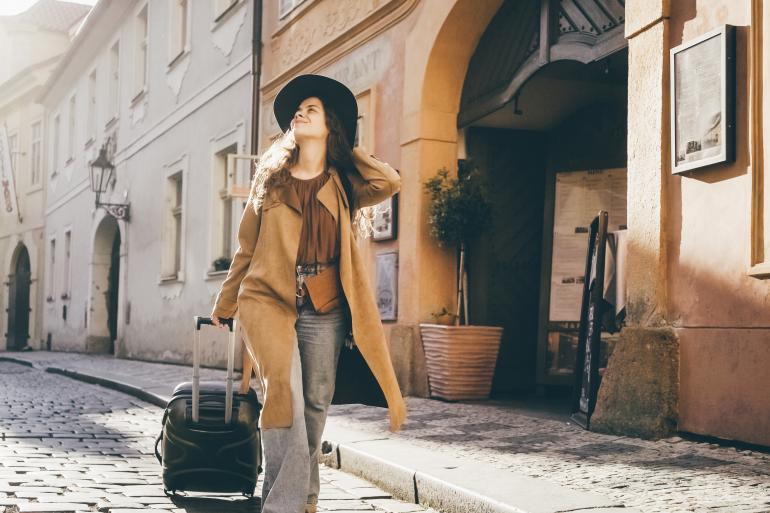 The Top Hostels In Europe Host Many Travellers 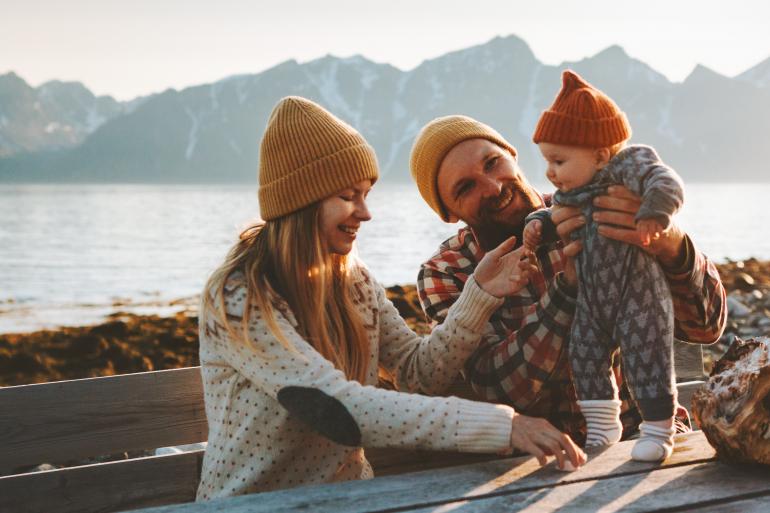 These Tips Allow Parents To Travel With Children More Easily