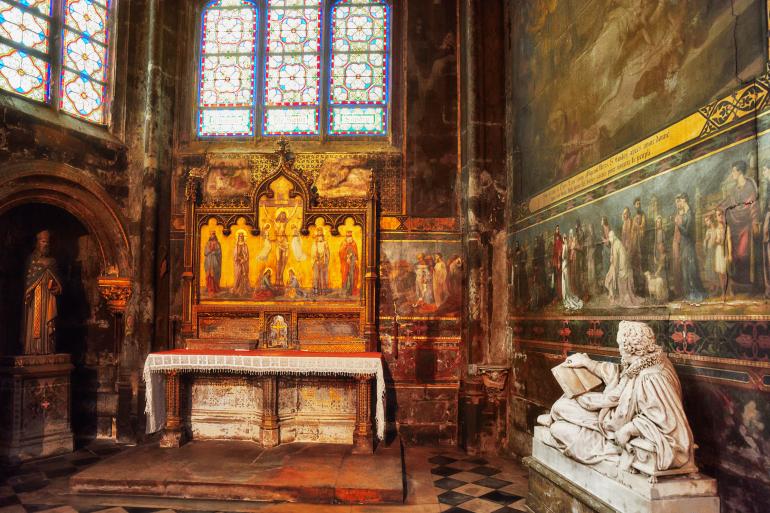 You need not have been an art student to appreciate the incredibly rich cultural history of this planet--but if you do appreciate art, the wonders of the world can be found not just in the British Museum or the NGA, but in the living, breathing cities of the world; in natural wonders carved into rock faces, or in strange paradises found deep in jungles.

Art is all around us, because history is all around us. There’s plenty of standard locations you can take an art based vacation to. There’s nothing wrong with heading to France, Spain or Italy to enjoy the classic artworks of many of the known masters. There’s also a great number of other vacations that can be taken by art lovers to enjoy their favorite hobby.

The capital of Brazil is, unbeknownst to many, actually listed as a UNESCO World Heritage Site. Founded in 1960, the entire city was designed by the prestigious architect Oscar Niemeyer in collaboration with urban planner Lucio Costa and then-President Juscelino Kubitschek. All of the government buildings, monuments, and even churches were built at the same time in the same futuristic, urbanist and at times even extra-terrestrial style. Yuri Gagarin, the celebrated Soviet astronaut, declared upon landing in the Brazilian capital that he felt as if he had landed on another planet.

Carved into a massive rock face among hundreds of Buddhist caves temples of the Xumishan Grottoes is the impossibly gigantic 65-foot Maitreya Buddha. Commissioned in the early Tang Dynasty by Empress Wu Zetian (690-705) who wanted to purify her karma and atone for the many bloody wars which occurred during her reign, the statue's constructed outlived her reign and was completed in the reign of Emperor Tang Xuan Zong (715-756). The Maitreya Buddha is not the only large carved Buddha of the area, however--the entire collection of caves took five centuries to complete. Within each grotto are countless cave paintings, sculptures, and inscriptions to admire.

A Surrealist art jungle in the middle of the Mexican wilderness will inspire the inner creative in you as you explore this dreamscape unlike any other in the world. English railroad heir Edward James bought an overgrown, non-functional coffee plantation and in 1944 transformed it into a strange paradise with his surreal architectural sculptures.

Russia is an enormous country home to countless works of beauty, and perhaps no other treasure is quite so famous as the Hermitage Museum in the old imperial capital of St. Petersburg. The Hermitage is home to the largest collection of European art in the entire world. The museum was born in 1764, when the then-Empress Catherine The Great was gifted an enormous collection of paintings from a Berlin merchant. Today, the museum holds a vast and unparalleled amount of art, including sculptures, vases, paintings, armor, and much more. You will also find yourself admiring the museum itself--a luxurious, opulent imperial palace built in 1764.

Any traveler undoubtedly has much to explore in the many cultures and civilizations of this planet both current and historical. But an added appreciation of art opens new doors to rarer jewels and offers incredible opportunities to enhance your appreciation not only of art itself, but of the many wonders of which mankind is capable.

Designer Handbags Are Beautiful and Fun to Use

Keeping Warm Is a Crucial Part of Winter Apparel for Men 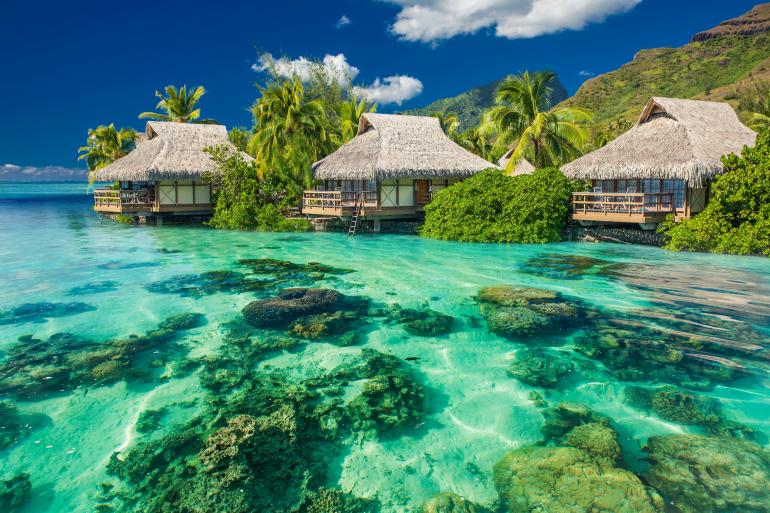 The Maldives Offer Island Vacations At Their Highest Level 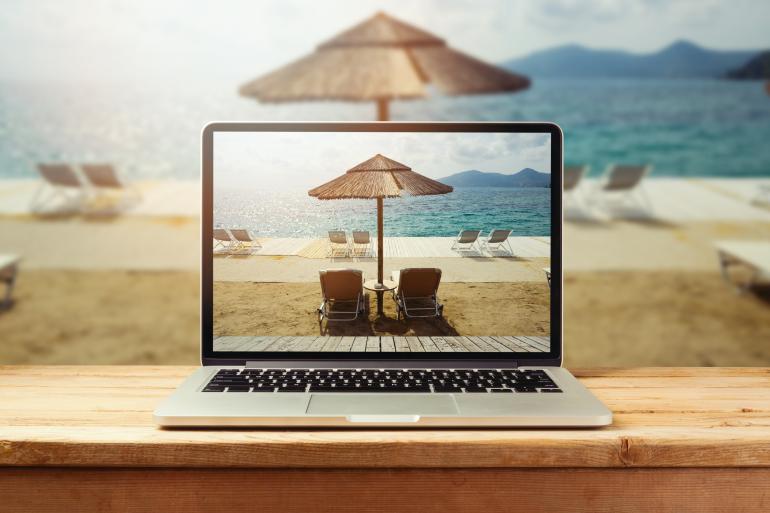 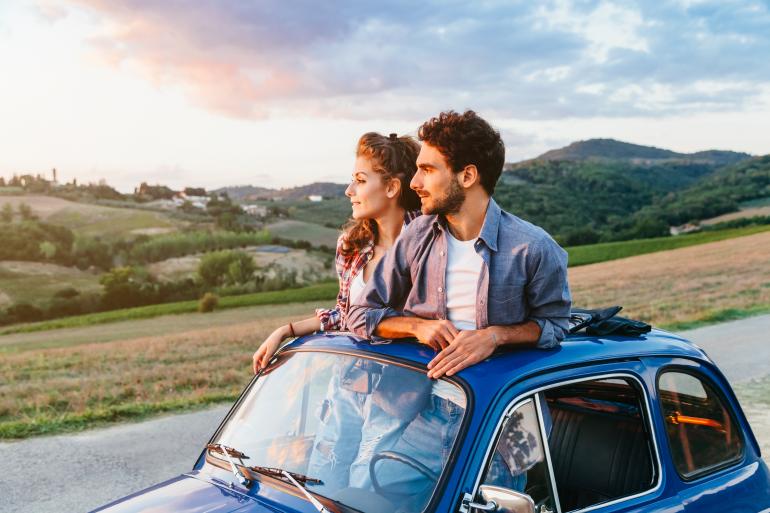 Car Rentals Give Flexibility and Mobility While On Vacation